VANCOUVER, BC, July 19, 2021 /PRNewswire/ -- Hello Pal International Inc. ("Hello Pal" or the "Company") (CSE:HP) (Frankfurt:27H) (OTC:HLLPF), a provider of rapidly growing international live-streaming, language learning and social-crypto platform, is pleased to provide an update on the much-anticipated Crypto Pal app and its Litecoin and Dogecoin mining operations ("Mining Operations"). Approximately one-third of the company's LTC miners are operating in various locations via clean renewable hydro power. Due to current seasonality advantages, there is currently excess power not being consumed, nor sent to a grid. The Company will continue to scale up mining operations with the assistance from Yitang in various locations that offer similar economics both in China and other international locations. The Mining Operations' current gross profit margin is 73%. For additional information on current mining operations please refer to our previous News Release on July 12th.  The acquisition of Crypto Pal was struck against a Dogecoin price of $0.055 USD and currently provides a strong margin via coin generation. The Crypto Pal app has been in development by the Hello Pal team in Hangzhou, and is expected to launch soon in the coming months, upon the expectation that the Mining Operations will reach its intended near-full capacity by next month. Crypto Pal will be a stand-alone app that serves to enhance the Livestreaming service and entire Hello Pal Platform. Crypto Pal's most fundamental feature will be its digital wallet which the Company expects will facilitate the first cryptocurrency experience by most of its users. Apart from occasional promotional activities and airdrops of Dogecoin, the Company will allow users to earn Dogecoin and other cryptocurrencies through user activities that increase user-to-user interaction as well as user retention and time spent on the platform. Depending on how cryptocurrency mining regulations evolve in the relevant parts of the world, Crypto Pal is also expected to eventually give an opportunity to users to participate in cryptocurrency mining too. "We are very excited with this unique opportunity to integrate cryptocurrency with our existing international livestreaming community with the upcoming launch of Crypto Pal, said Adega Zhou, President of the Company. "The ability to transfer value between users across international borders in an easy and efficient way is something that will greatly benefit our users and our entire platform." In addition, the Company anticipates reintroducing Language Pal later this year. To download Hello Pal, Language Pal, Travel Pal or the proprietary Phrasebooks please visit the IOS or Android store. For information with respect to the Company or the contents of this news release, please contact the Company at (604) 683-0911 or visit the website at hellopal.com. Email inquiries can be directed to: [email protected]. About the Hello Pal Platform The Hello Pal Platform is a proprietary suite of mobile applications built on a user-friendly messaging interface that focus on social interaction, language learning and travel. Hello Pal, has been designed from the ground up to be easy to use and enables users' the freedom to speak in their own language regardless of the other person's language they are speaking to. Hello Pal's overriding mission is to bring the world closer together through social interaction, language learning and travel. By creating a platform where it is easy to instantly interact with others around the world and giving them the tools to communicate with each other in a joyful and fun way, we hope to do our part (however small) in fostering understanding and tolerance between all citizens of the world.    Hello Pal operates its Dogecoin and Litecoin mining operations through its 51% owned Crypto Pal Technology Ltd. Information set forth in this news release contains forward-looking statements. These statements reflect management's current estimates, beliefs, intentions, and expectations; they are not guarantees of future performance. Hello Pal cautions that all forward-looking statements are inherently uncertain and that actual performance may be affected by a number of material factors, many of which are beyond Hello Pal's control. Such risks and uncertainties are described in Hello Pal's annual and interim financial statements available on www.sedar.com. Although Hello Pal is currently generating revenues, Hello Pal remains in the growth stage and such revenues are yet to be profitable.  Accordingly, actual, and future events, conditions and results may differ materially from the estimates, beliefs, intentions, and expectations expressed or implied in the forward-looking information. Except as required under applicable securities legislation, Hello Pal undertakes no obligation to publicly update or revise forward-looking information. THE CSE HAS NEITHER APPROVED NOR DISAPPROVED THE INFORMATION CONTAINED HEREIN AND DOES NOT ACCEPT RESPONSIBILITY FOR THE ADEQUACY OR ACCURACY OF THIS RELEASE Contact: Hello Pal International 200 – 500 Denman Street Vancouver, BC, V6G 3H1, Canada +1 604-683-0911 SOURCE Hello Pal International Inc.


﻿Here’s What You Should Know Before You Buy Litecoin


﻿Dogecoin Mining 2021: Everything you need to know 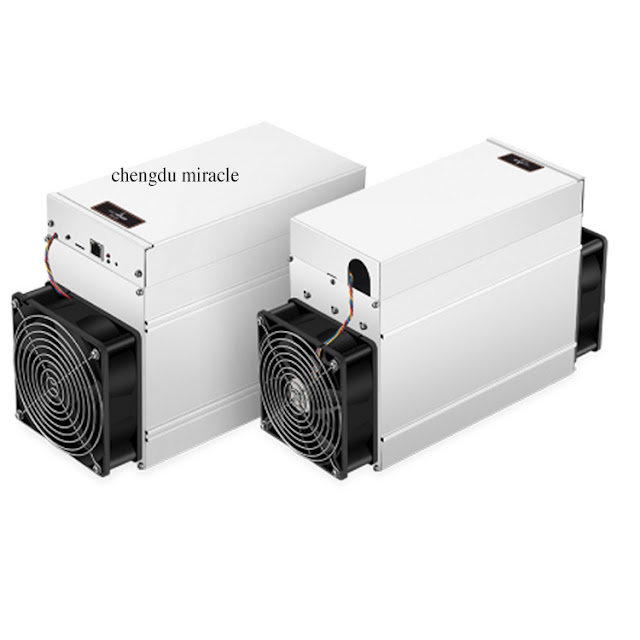